We can now count on a Twitter Edit Button! 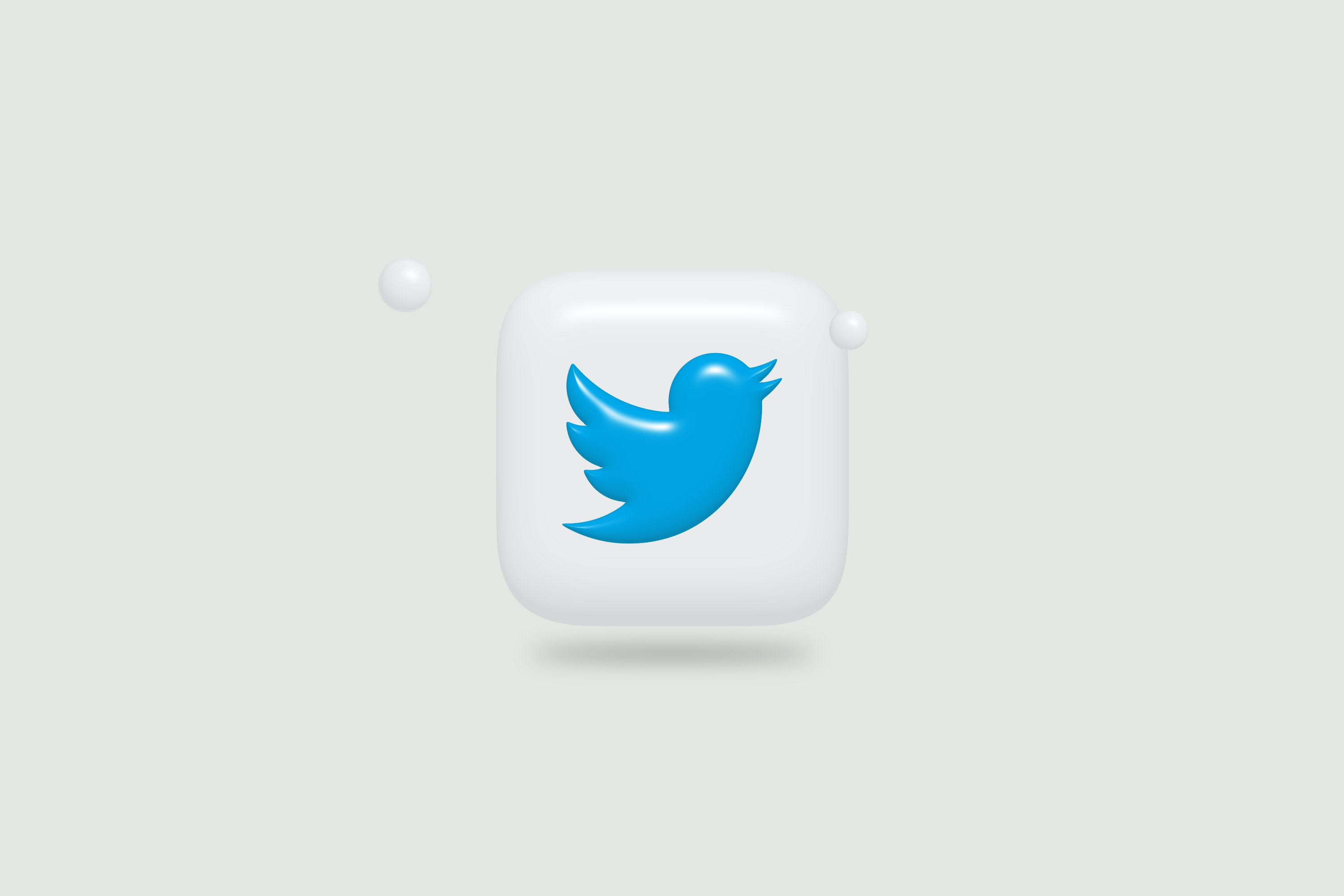 Twitter Edit Button?! One of the most requested and awaited changes could soon arrive. Some say it is thanks to Twitter’s new and largest shareholder, but we are not so sure about this…

“Hey, can you please add a Twitter Edit Button?”

For years, Twitter users have been claiming the right to be able to edit their tweets by correcting typos. Even Kim Kardashian said she reached out to Twitter to ask for the Edit button, and many hoped her request would be complied with. Instead, to date, the option is not yet available.

Why? Some time ago Kevin Weil, Twitter product manager, explained that tweet editing could be a problem affecting the overall user experience. The company feared that an edited tweet would cause inconvenience to those who retweeted or embedded the original post prior to the edit.

“Do you want an Edit Button?”

The option has long been requested by users of the social network and was again brought up by Elon Musk. Not long ago, he became the main shareholder of Twitter and joined the board administration of the company. Prior to buying 9% of the shares, the billionaire founder of Tesla had hypothesised to open his own social network that would give the possibility to modify their posts. Elon Musk published a poll, in which he asked “do you want an edit button?”. This post gathered 4 million votes.

73.6% of voters replied to the poll that yes, they would like the editing function to be activated. A change of course for the company. The former CEO and founder of Twitter, Jack Dorsey, had repeatedly declared that he did not share the adoption of a twitter edit button. According to him it would have allowed to radically change the meaning of a tweet after sharing it.

The long-awaited possibility to edit a tweet on Twitter may be shortly before the debut. A feature that has been loudly requested for years and that recently made a comeback thanks to April 1 and Elon Musk. Or is it?

It is curious to note that on 1 April the official channel of the social network posted an announcement on the imminent arrival of the tweet edit function. Was it also a not very original April’s fool? Apparently, it can now be said that it was a realistic anticipation.

By probing the details of the demo of the functions arriving on the official Twitter apps, in fact, it is possible to find a new command in the tweet options. In addition to delete, fix on the profile, modify who can reply and add to the lists, there is the much desired “Edit tweet” button! Which means, to modify the content already published.

In a demo, on the social network app it is possible to take a look at how post editing will work. An interesting preview on an option that is certainly useful, but which also brings with it some aspects still to be clarified. As confirmed on the Twitter official communications profile, the preliminary tests will affect users who have subscribed to the Twitter Blue subscription.

Bottom line, YES!, we can all count on the twitter editing button for our typos and tweets’ fixing. We will just have to wait for the mass release. In the mean time learn how to use it by the demos. 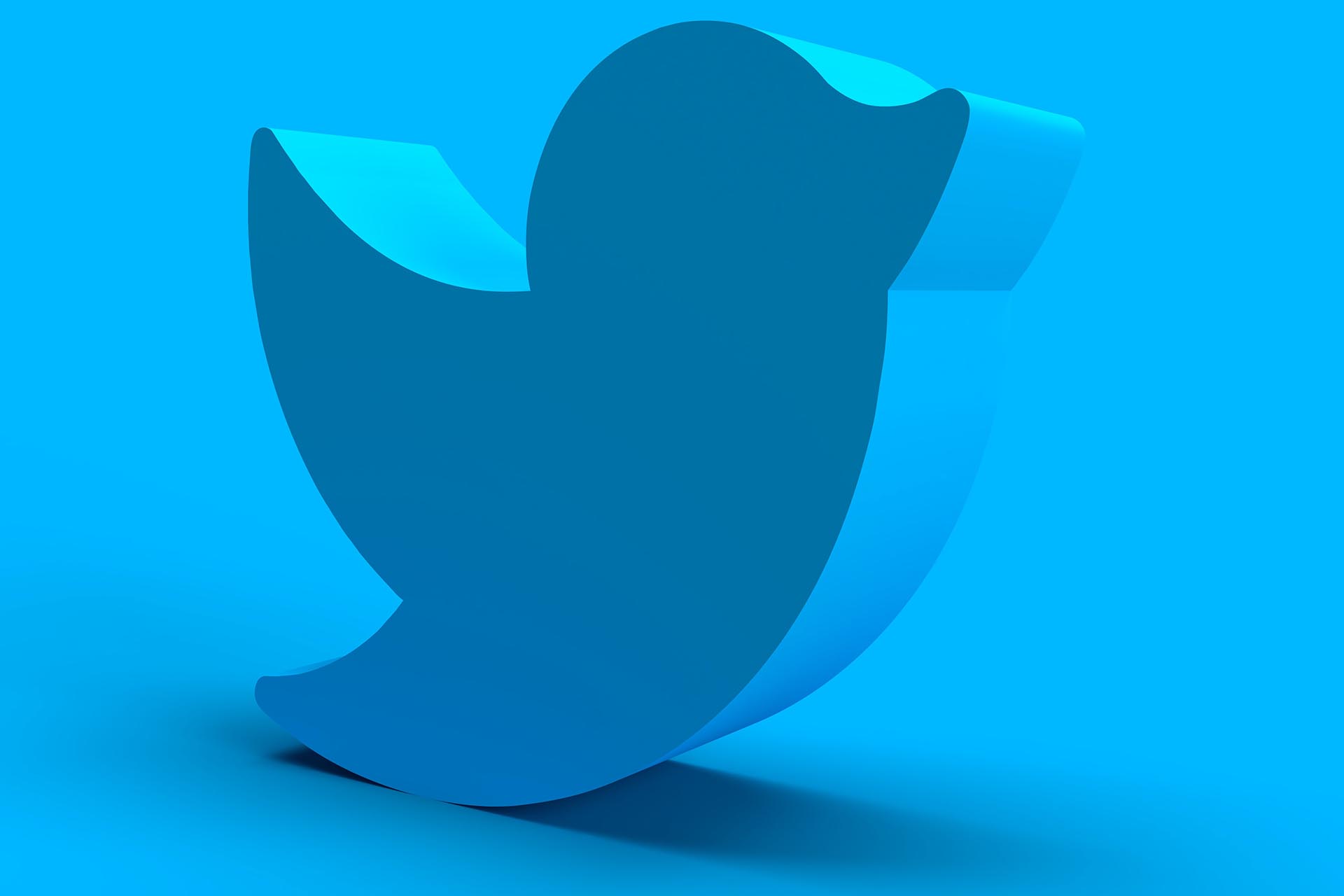 Using Twitter Lists to Categorize and Engage Your Audience

How to Use Twitter Lists Effectively Twitter lists are a way to organize tweets and accounts to improve your marketing strategy and stay productive. Like other social networks, once you […] 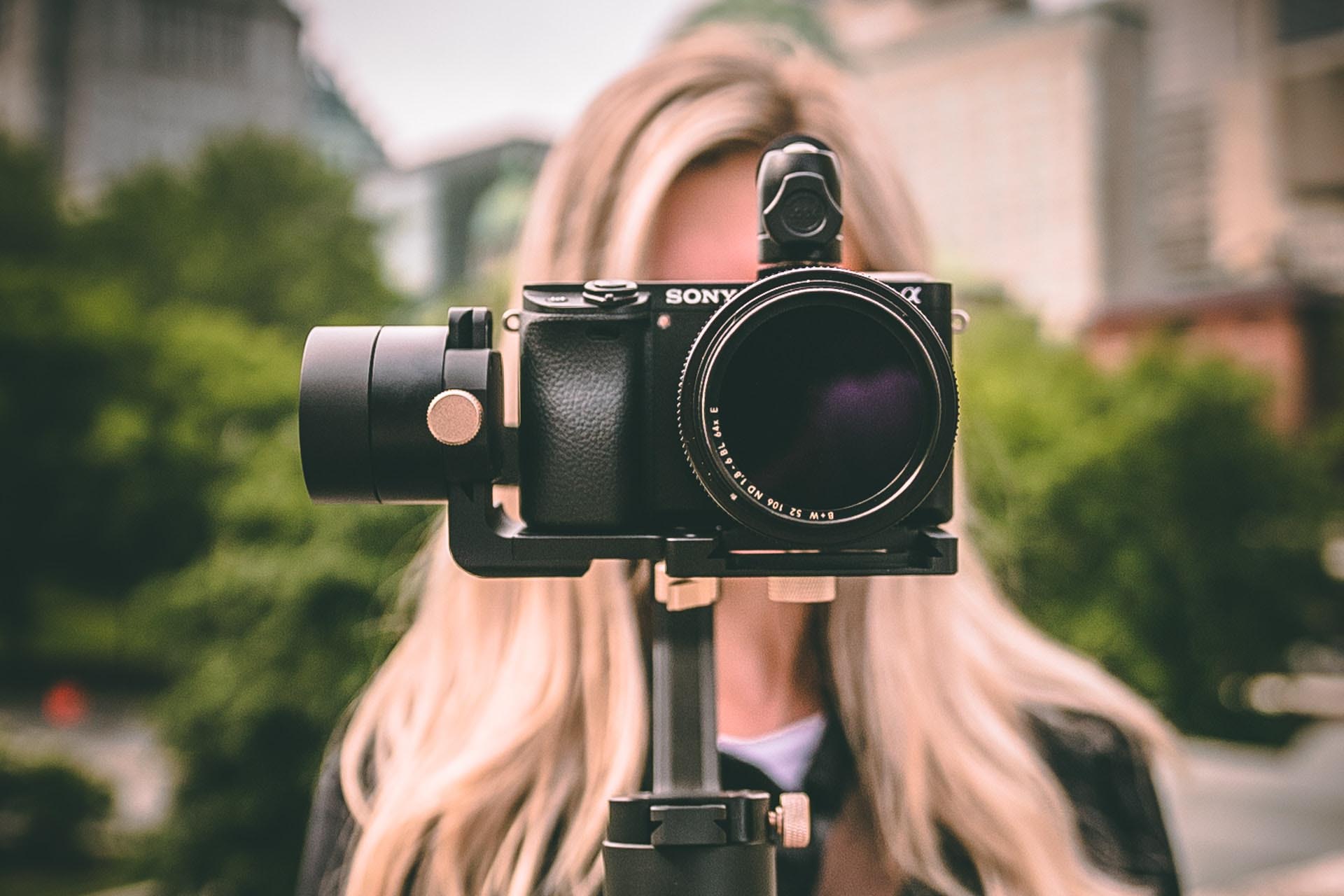 Optimal LinkedIn Video Specs for Uploads LinkedIn is the major social networking platform for professionals to find jobs, recruit new employees, and keep in touch with business partners. It has […] 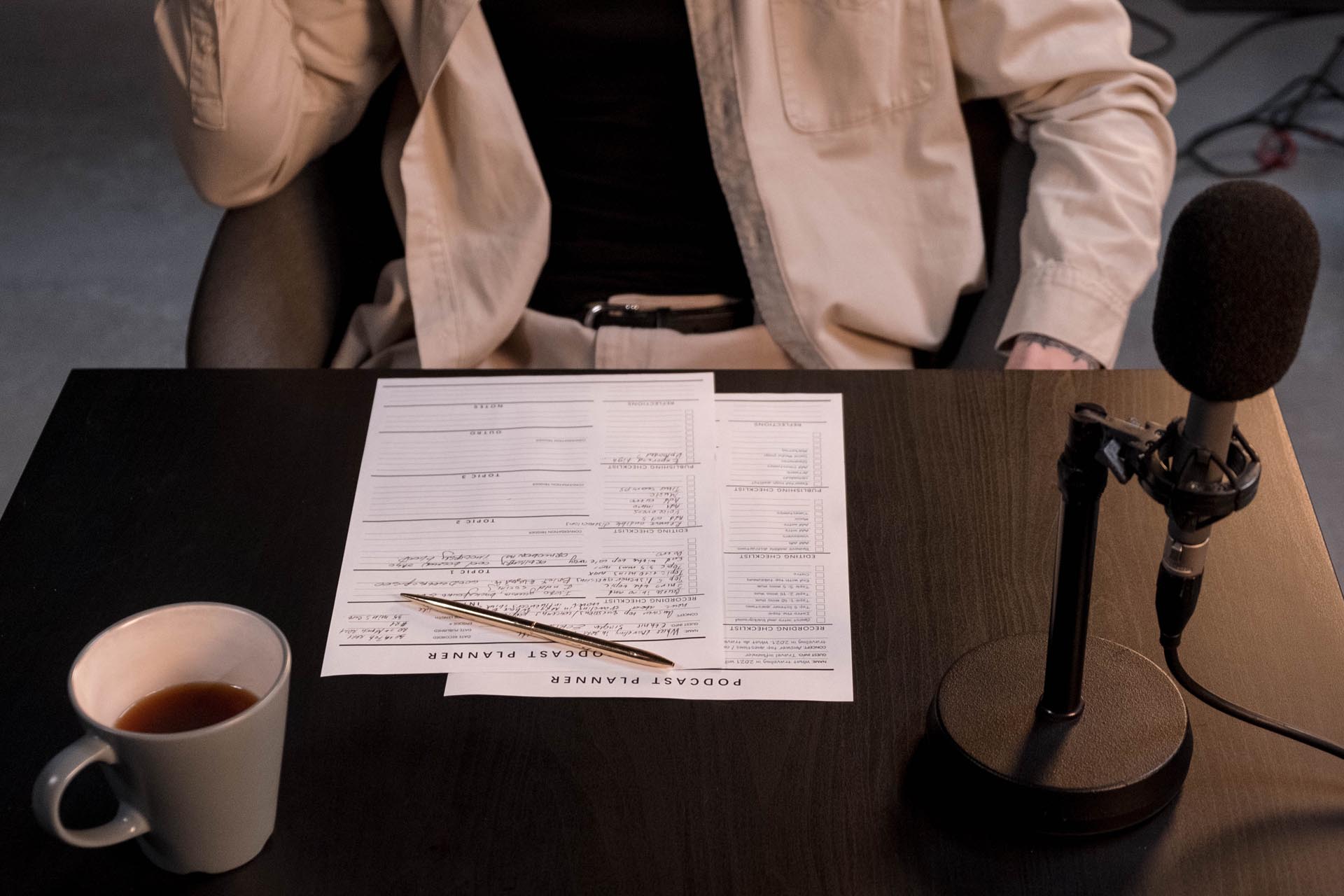 How To Leverage Twitter Spaces To Grow Your Business

Twitter Spaces for Marketing and Sales While the Twitter feed has been almost completely dominated by text-based posts since inception, the platform is starting to see a shift. Much like […]