Sometimes a tweet is not enough to express what you really want.

Back in 2017, Twitter started providing threads as an option and it became more user-friendly over time.

Starting today, you can create and schedule Twitter threads through Publer.

| NEW: You can prepare some bulk content with just a few clicks, by allowing the built-in Spintax Generator provide new content based on the keywords that you provide.

A Twitter thread is a group of tweets connected to each other. Twitter users know that some media used in the middle of a thread would engage people more.

Threads are considered a huge opportunity for whoever wants to share more information on Twitter. We know how bits of tweets can represent an experience, that’s why keeping on tweeting on the same thread will boost everyone’s trust.

Using threads will only save your content for a longer time. This is how you can create a thread on Twitter:

People are always looking for ways to ease their online experience. When it comes to Twitter, the only thing users want is to have more than 280 characters available or edit their tweets. Well, we already know how the editing part works.

Publer makes it easy to create, schedule, and publish multiple Twitter threads. Splitting the text and posting it on Twitter has never been smoother.

You can schedule up to 15 tweets per thread via Publer.

If a tweet that contains text, some media, and emojis isn’t enough, here’s where threads come in handy. You can either create multiple threads at a time or schedule some for later.

Publishing an entire thread at once will display a fully described announcement.

The interesting part of creating threads is that each of them still has meaning separately.

Scheduled threads will boost everyone’s curiosity. Think of a new update/sale that you’re about to display and here’s where your followers start engaging with the tweets.

1. Easier to read. Everything you need to share with your followers is grouped and easy-to-find.

2. Scheduling threads at different times will continue to show your tweet on top of the user’s feed.

3. It triggers people to wait for what’s next – *Amazing* for a new feature reveal.

4. Each tweet on a thread can get comments or retweeted.

Hints and tips for your future threads through Publer:

– If you have recently taken part in an event, you can schedule threads based on what happened during the award announcement, what really impressed you, how many participants there were, etc.

– Add relevant and trending hashtags, by using the #hashtag generator you can find as a built-in functionality on Publer

How To Create The Best Tweets 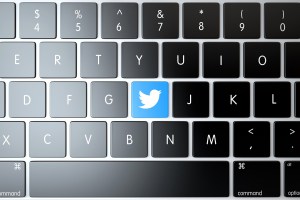 New problems require new rules! So, Twitter came up with the crisis misinformation policy. In times of war, crisis, and problems in societies all over 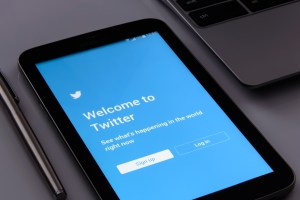 Are you ready to join real live audio convos with Twitter Spaces? You can be among a few users who talk to each other in